Negative Self-Talk: If You Talked Like This to Others, You’d Be a Very Lonely Person 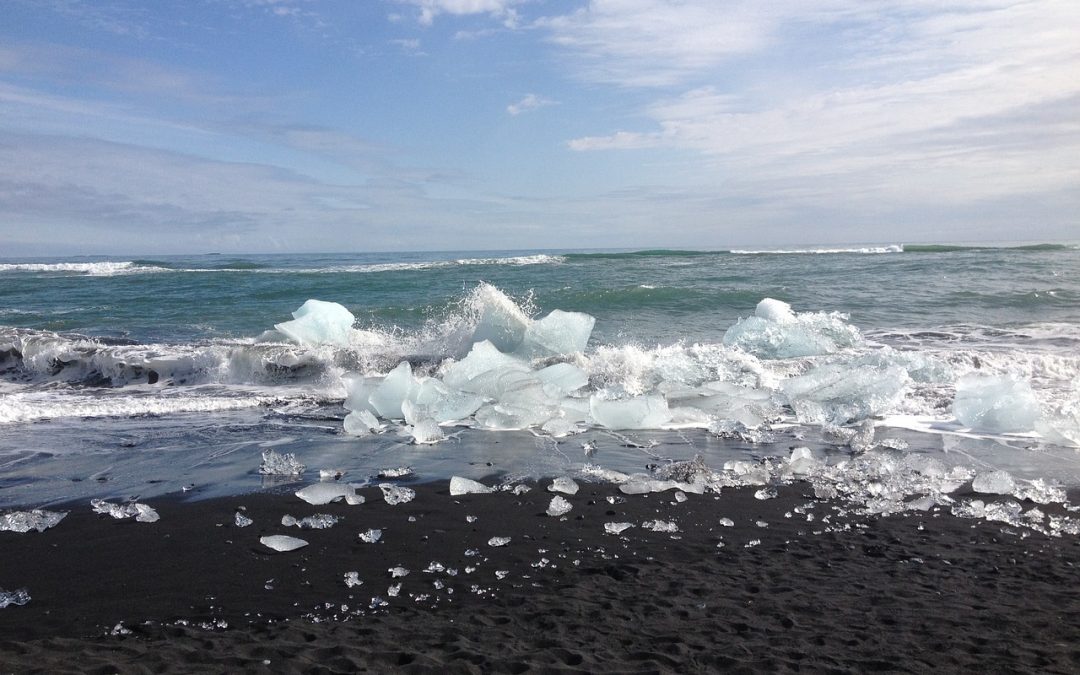 If you are somebody who engages in negative self-talk and you started talking to other people the way you talk to yourself, you’d probably end up a very lonely person because nobody would want to be around you! So why is it that some of us feel compelled to be constantly criticising and upbraiding ourselves for everything from not being beautiful enough to not getting the job we want?

I think we can all agree that this self-talk serves no other purposes that holding you back, preventing you from being confident and joyful as well as keeping you small. Behind it all hides a lack of self-love.

You might be saying: “But what if it’s true? What if my inner-critic is right? I DID mess up that meal, I DID say something silly at the meeting, I WAS really late!”. I’m not suggesting that this would be all in your imagination, but what I AM suggesting is that you’re not perfect. Nobody is. So sometimes you get it wrong. We all do. But we don’t all blow it out of proportion, belittling ourselves over trivialities, berating ourselves for things we did wrong or things we didn’t do, punishing ourselves for our mistakes.

Quieting your negative self-talk is all about accepting. Accepting and becoming aware of what it is that’s really going on. Accepting yourself for the wonderful, imperfect person that you are, sometimes blundering, sometimes spot on. Saying this, I’d just like to point out that I’m all for bringing out the best in you, in fact, that’s what I do with clients, but I think you can do this without the upbraiding, belittling and berating.

Let me explain. You might say to yourself: “You’re just so stupid to have locked your keys in the car!” I agree that it was a rather silly thing to do had you done it on purpose, but instead of calling yourself ugly names, you could reframe it and say something like: “I FEEL so silly because I’ve locked my keys in the car and now I can’t get them!” In this way you’re not defining yourself as someone who’s intrinsically stupid. It was the situation that, momentarily, made you feel stupid. The difference is that FEELING stupid is not the same as BEING stupid.

“Because of the way our brain works, we all have an automatic selective filtering system that will look for evidence in our environment that matches up with whatever we believe to be true about ourselves. We will then disregard other evidence to the contrary.”

So not to go through life with the belief that you’re stupid, you need to keep your self-talk positive!

Here’s my take on how to turn negative self-talk into acceptance of what is.

I talked earlier about self-love. This is something most of us have to develop because we’re so busy giving our love to other people yet withholding it from ourselves. If you’re not convinced that this is the case and that you think that you love yourself (enough), follow Louise Hay’s advice and have a look at yourself in the mirror. Don’t just look at your wrinkles. Don’t just think that you could do with some tooth whitener. Look yourself in the eyes! We look people we love in the eyes so how come most of us are uncomfortable with looking ourselves in the eyes? Not just superficially, no, meaningfully. Could you say to yourself, looking yourself in the eyes, really looking: “I love you + first name”? Does that feel uncomfortable? Try it out.

If you have a romantic partner, you expect them to look you deep in the eyes and say: “I love you!”. Perhaps adding: “You mean the world to me!” I think the world would be a better place if everybody could say that to themselves and FEEL it.

What you need to develop first of all, apart from self-love, is awareness. What is your mind really telling you? To find out, buy a notebook and take it with you wherever you go. When you can hear “the voice” berating you, make a note of it. What is it saying? Write it down. We’re not as original as we like to think, so you’ll soon find out that you’re having the same thoughts that you had yesterday and that you’ll probably have the same tomorrow. What I mean to say is that, when you write down your negative self-talk, you’re likely to discover a pattern. It’s always the same tune that you’re singing along to. Nothing new under the sun. Perhaps you even recognise your mother, a teacher or a (former, I hope) partner. Whether you recognise the voice or not, give it a name, preferably a silly one. Jennice Vilhauer, Ph.D. calls hers The Hag. Brené Brown, PhD, calls hers The Gremlin. Find one and have fun with it. Once you’ve named it, you’ll have given it a separate identity from your own. This will make it easier to contradict it. When the voice starts blaming and shaming you, think what you’d say to such accusations were they made against a dear friend. Then defend your dear friend. If he or she’s being called “a lazy slob”, what would you say to the person calling them such names? It’s outrageous, isn’t it? The sheer cheek of it! TELL IT OFF! You’re not having it!

Stay just, though. If you go from overly negative ranting into overly positive praise, your subconscious will just think that you’re lying! In other words, you can’t go from “lazy slob” to “super energetic role model” and have your subconscious believe it. So if “the voice” is calling you “a lazy slob”, tell it, gently, that you’re lying on the sofa because you’ve had an extremely busy day, that you’ll get up from the sofa in 15 minutes and that you’ll start making yourself a healthy dinner. Then do it. If you don’t do it, what is your subconscious supposed to think? Well, it won’t be convinced, will it, and that’s what you want to do. This means that you have to stay realistic in what you propose to do to silence “the voice”. If you think that you’re overweight and that this needs to change, instead of telling yourself: “I’m so fat it’s disgusting!” say: “I’d really like to lose 20 pounds and I know how to go about it.” Think about it: which sentence would you find more motivating?

What has helped me when dealing with a mistake or error that I’d made, was to focus on self-compassion. Self-compassion is admitting that you’re fallible and that it’s linked to being human! It’s the human condition so no point in berating yourself. You failed, so what? It’ll happen again, but if you don’t want to make the same mistake again, instead of criticising yourself, try and find out what you could do differently next time. Try and comfort yourself the way you would a friend or a child who was disappointed. Say something nice to yourself along the lines of: “I know you think you messed this up, but in the great scheme of things, do you really think that it’s so important? Will you remember this in 3 years’ time? In 3 months? In 3 days?” Then let it go. If your thoughts return to it, just tell them: “We’ve already been through this. I get upset when you keep pointing out the obvious. Let me hear something new!”

In other words, give yourself a break! Probably you did your best. This is what you could do in this situation. Had circumstances been different, you would have done differently. If you feel that you hadn’t done your best, under the circumstances, not in a perfect world where there’s oceans of time and resources, then you’d need to analyse what went wrong. What prevented you from doing your best? What could you do differently next time the same scenario crops up? How can you recognize it? How would you advise a friend to deal with it? Then make up an action plan for how to do things differently next time around, bearing in mind that you’re not superman or -woman!

In the Self-Love Activation Course, we talk back to our Inner Critic in module 7 and step into our power in module 8. Find out more here: https://katrinehorn.com/self-love/