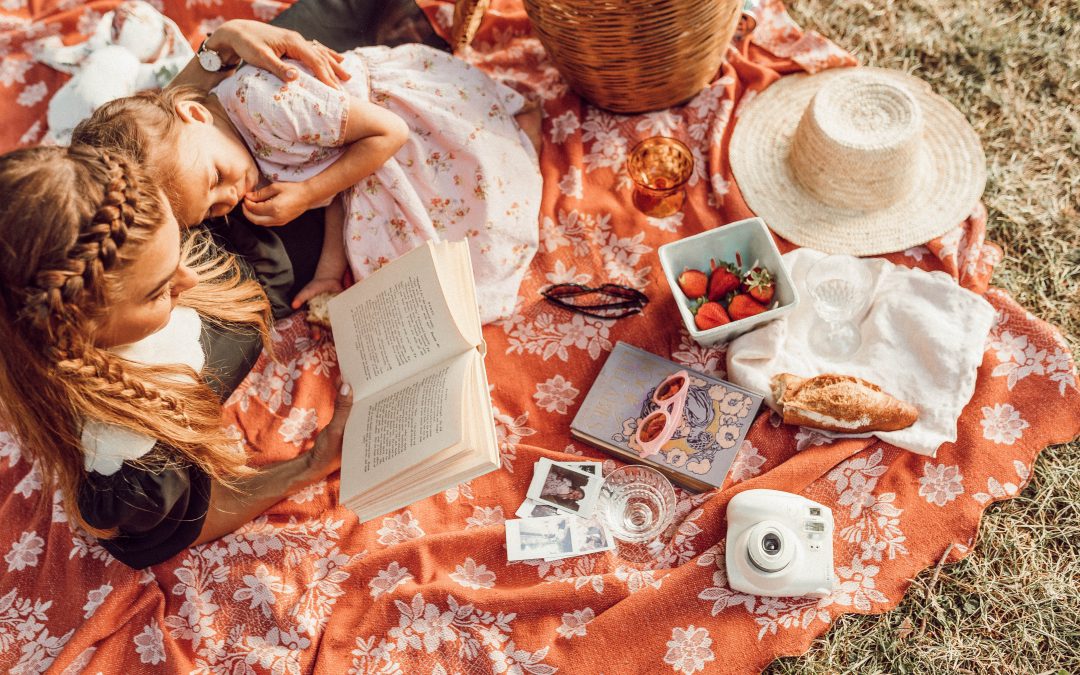 When we love unconditionally, it’s easy to lose ourselves. The object of our love has got our full attention and we take that to mean we can give ourselves none. Think of a young woman who’s in love for the first time: she can’t eat, she can’t sleep, her whole world turns around the object of her love: will he ring, will he invite her out, will he ask her to marry him, are just some of the questions that churn around in her mind.

If you’re over 20, you’ve probably realized that self-effacement is unhealthy because the young woman is sacrificing her own natural self to a desire for approval. She’s ready to agree that rock climbing is much more fun than a candlelit dinner, that she doesn’t mind sleeping in a tent in the wilderness at all if that’s what’s most convenient even though she’s afraid of bugs. Of course she prefers ice-cream to chocolate and it goes without saying that if he has to cancel a night out, well then she’s just as happy spending the evening in front of the television, no problem, she doesn’t mind!

If this reminds you of Cinderella’s cruel stepsisters who were willing to cut a heel and a toe to fit into Prince Charming’s shoe, then you’re not alone. From the outside, it’s easy to see when a person compromises his or her integrity to fit in, yet we’ve probably all done it ourselves,  perhaps using youth as an excuse.

Some of us, however, carry on this sort of behaviour well into adulthood and excel at it as soon as we become mothers. Self-sacrifice is perhaps not admired in our society, but it is mostly respected if not required in motherhood. A mother is supposed to put her children first. She’s supposed to go without so that her children can have what they want; anything else would just be cruel is the message.

And this expectation not only concerns material things. In my experience far too many mothers are afraid of demanding anything of their offspring for fear of… now let’s see… of rejection? Of being happy when their children aren’t? Of feeling guilty for not doing enough?

Children can be relentless and as they’re extremely intelligent, they work their mothers relentlessly. Mothers who feel guilty for not spending enough time with their children, for not giving them as much as the Jones’s are able to give, guilty for not always knowing what to do, for sometimes getting it wrong.

Many mothers feel they have to compensate for these shortcomings, after all, when you’re a mother, you should be perfect seems to be the concept.

This all-pervasive feeling of guilt is expressed in everything from not being able to say NO to children kindly but firmly to tolerating unacceptable behaviour. But even worse is the habit that mothers develop of never giving to themselves but always to their children. Taking before giving would be putting her own well-being before that of her children, mothers seem to think. But this could just be a gigantic misconception.

Mothers confusedly feel that as long as they aren’t perfect mothers, they aren’t entitled to time away from their families; they must work harder at it before being deserving enough. They’re perhaps setting themselves impossibly high standards, but be that as it may, even if they fall miserably below standards, they’re still entitled to a life outside motherhood, outside duty, outside obligations.

Tragically, mothers don’t acknowledge this easily and keep running themselves down, taking care of their jobs, families, homes…. There’s always something more important than their own well-being they have to take care of. If this sounds familiar to you, let me just dispel that myth: nothing can be more important than a mother’s well-being to herself as well as to her children. Now why’s that?

A mother who is motivated by self-sacrifice is no fun to be around! Think of somebody who agrees to help you paint your living-room only this person does so begrudgingly and puts a price tag on the favour in the shape of an obligation. This is highly uncomfortable if not worrying because you don’t know what the price is. While you’re painting, you’re all the time thinking what the price is going to be: what is this person going to ask in return?

That’s the sort of “favour” you’re doing your children if you act out of self-sacrifice. They know you’re going to exact a return and they’re dreading it so much so that it’s spoiling it for them. Their relationship with you is being damaged because of unstated expectations.

You might be saying: “Oh, but I don’t expect anything of my children in return; I just want them to be happy.”

Well, there you go: you expect them to be happy. Is that realistic? Not really, as life is made up of both happiness and sadness plus a lot of other feelings.

When you’re self-sacrificing, you’re placing an impossible burden on your children’s shoulders. Here’s what you can do to avoid that.

Take care of yourself, make sure that your needs and desires are met.

What does that mean? It means making sure that your own needs and desires are satisfied, not thanks to your children but thanks to yourself. Not because your children succeed in school, not because they’re gifted at sports, highly creative or because people praise them. You are the person responsible for having your needs and desires met. If you’re not fulfilling your desires, your children will feel obliged to do so which is rather a tall order and an impossible burden when you’re 6, 13 or 35 for that matter.

If you never take time off for yourself, if you never spend money on yourself, gifting yourself what your heart desires, you’re creating a debt that is going to be exacted at some time. You can’t go through life ignoring your needs and desires, they’re going to pop up once in a while, screaming ever louder. If you’ve been neglecting yourself over a number of years, your debt is compounded. When the time comes to start paying it off, chances are that you’re going to go from one extreme to another and have your children pay off that debt to you. After all, you did it for them.

Think back to your own childhood. What was your mother’s attitude towards you? Did she sometimes let you know by word or by action that she was doing it all for you? Did she let it float in the air that if it hadn’t been for you and your siblings, she’d be having the time of her life, only she was so conscientious that she’d fulfill her duty even if it killed her. It might not have been that strong, but I’d be very much surprised if there was no hint of it.

If your mother demanded gratitude for her self-sacrifice from you, you’re likely to demand it from your children. Let’s stop the vicious circle, change direction and take care of our children from a whole new perspective, one where you give from joy instead of from duty. How does that sound to you?

Isn’t it time you set you and your children free from self-sacrifice and duty? You can never love anybody more than you love yourself.

If you think it’s time you took your well-being into your own capable hands, check out the Self-Love Activation Course here >>> GO

Looking for Private Coaching? I’d love to hear more about you. Please drop me a line via the contact form or feel free to join my waitlist here.